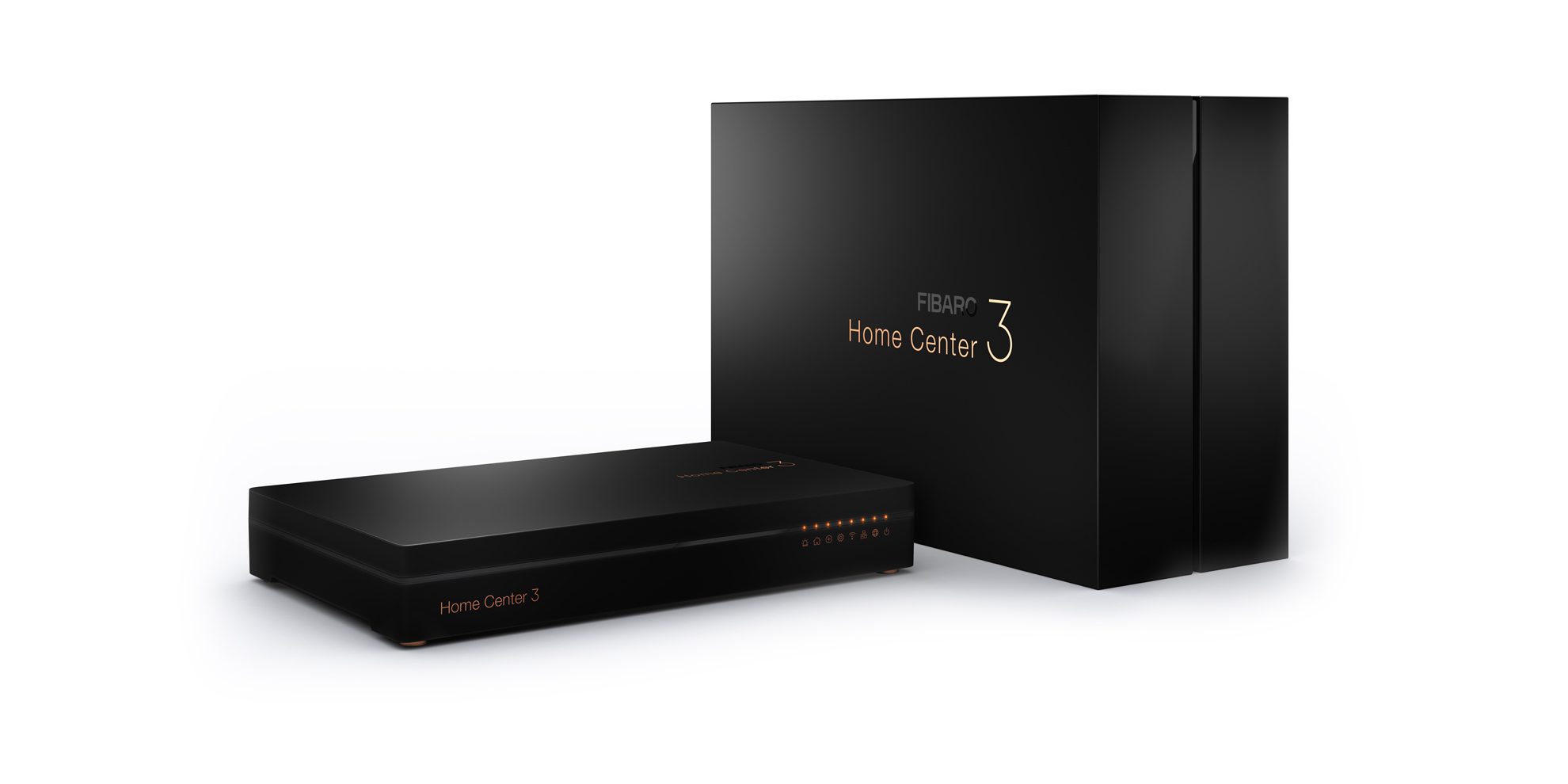 Other
Tooltips on the interface menu icons.
Possibility of skipping the ongoing first system configuration process at any step.

Profiles
Door locks available to open/close in any profile.


Bug fixes:
Access
Incorrect limit of characters when editing a user’s e-mail address.
No auto-logging when accessing the gateway via remote access.

Alarm
Cannot arm the whole house if there are unconfigured alarm zones.

Devices
Scenes added from device Advanced tab are not displayed in this tab.
Linked device of thermostat type is always equipped with all operating modes.
Notifications from devices come too often and not according to selected interval.
Possibility to set the ID of an icon that no longer exists.

History
Users see events from devices to which they do not have permission.

Nice **
Scenes with Nice Mono and BiDi devices do not work.

Performance
Significant delays in Z-Wave network communication.
Few minutes after rebooting system is not available.
In some cases, the gateway does not start after performing an update.
Low gateway performance with MJPG stream preview. *
Long gateway booting time. *

Recovery
Cannot upload beta version from local file when using Repair option.
In some cases page does not load properly. *